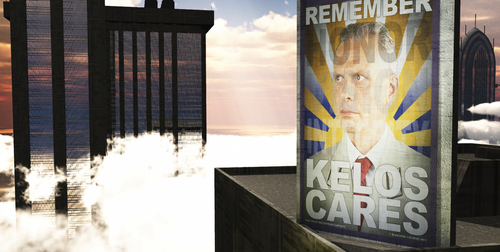 TO: UEE SubCommittee of Spectrum Approval 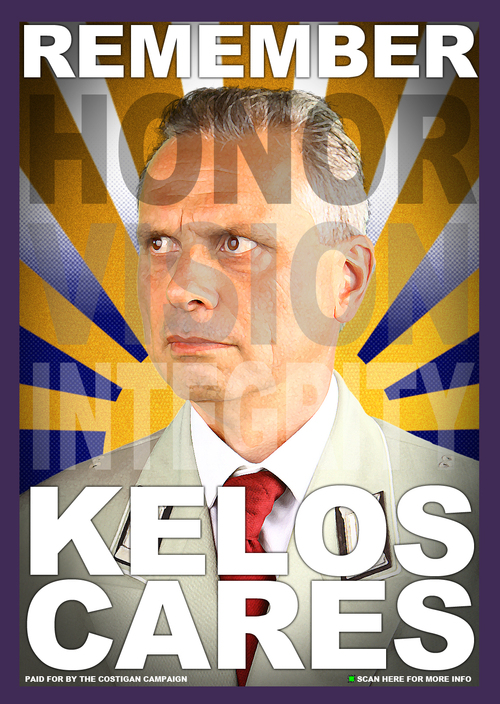 A budget spiraling out of control. The Synthworld Project’s future in question. Vanduul attacks on the rise in the Western systems. Problems for us all, sure, but it’s tough to keep in perspective when you’re trying to support a family. In these times of economic instability, you want an Imperator that will right the ship and set it back on course. That candidate is Kelos Costigan.

An economic strategist for over two decades, Kelos helped dozens of worlds reach the technological equality that most of us take for granted. Policies enacted in his second term as High-Secretary yielded the highest single-cycle growth in thirty-seven years. He has the experience and the knowledge to help get humanity out of the red and back in the black.

This message was created under the approval of Kelos Costigan Campaign. UEE Organization Code: #5985938GH