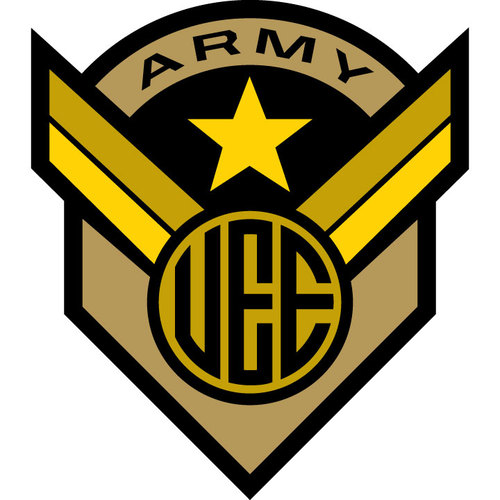 If the Navy are the guardian angels and the Marines are the swords of righteousness, the UEE Army is the mortar that holds the civilization together. An ultra-mechanized ground force, the Army is responsible for land-based military operations and keeps a watchful eye over primitive species on developing worlds. While it doesn’t have the numbers of the Navy, the UEE Army is the oldest established branch of the military, founded in 2380 as part of the creation of the United Nations of Earth.

The primary mission of the army is “to fight and win our Empire’s wars by providing prompt, sustained land dominance across the full range of military operations and spectrum of conflict in support of combatant commanders.”

While the public has been enamored by mighty carriers and hotshot pilots of the Navy for the past few centuries, the UEE Army managed to briefly seize the public consciousness during the First Tevarin War where just as many battles took place across shattered landscapes than did in space. Specifically, the Battle of Idris IV which became the largest turning point in the War both strategically and to the public, thanks to the brilliant tactics of a young officer named Ivar Messer.